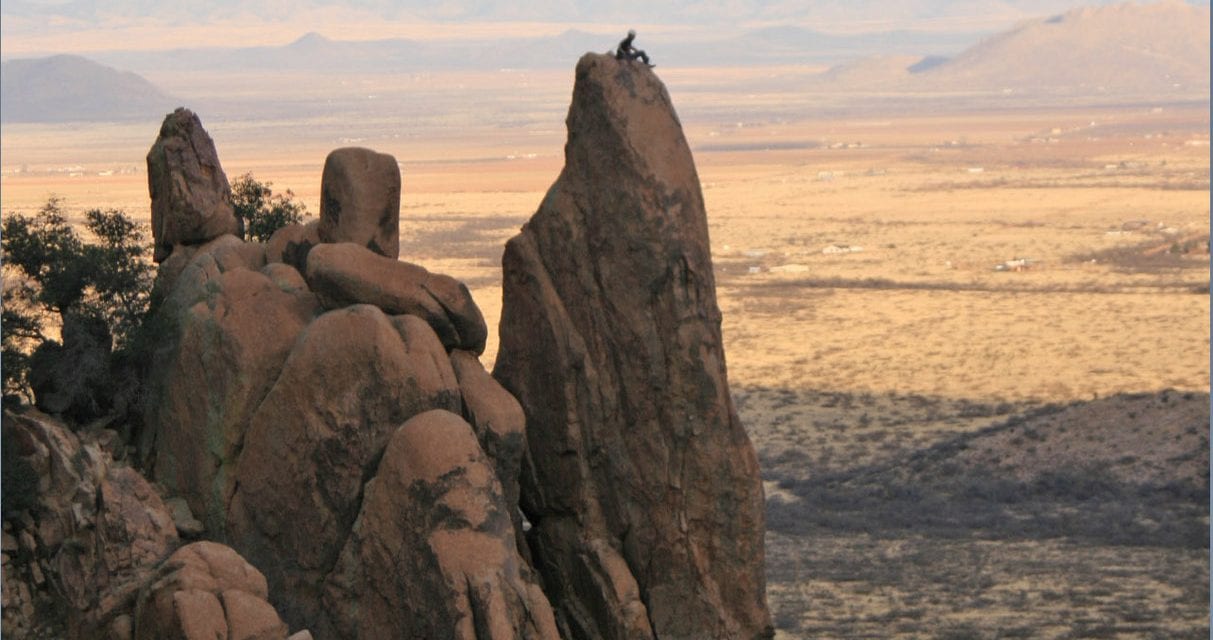 I am become time, the destroyer of dreams.” (alt. translation Bhagavad Gita ) “A few people laughed, a few people cried, most people were silent.” (R. Oppenheimer)

I knew my world would not be the same. It must have been over twenty years ago when I first heard about Snake Dike. I can still picture the scene. A girl sitting next to me in racquet ball class was talking about her upcoming summer climbing pilgrimage to Yosemite. I was dumbfounded. First off, you could actually get in a car and leave Ohio. Secondly, you could wind up in a far away National Park, climbing on an iconic route up Half Dome. Her answer to my query was equally surprising – “Sure, come to the rock gym with us to train up and you’re welcome on the trip.” I didn’t go. It would have been way too much drama since I was already dating my future ex-wife, but the seed was planted. When I started climbing for real a few years later, I envisioned myself completing Snake Dike.  This route has been my muse, my tormentor, and my unicorn for my entire adult life, but I am now ready to let it go.

The Law of the Vital Few

In 1896, Vilfredo Pareto observed that 80% of the land in Italy was owned by 20% of the people. That was the first recorded Pareto distribution. Since then, this 80/20 rule has been applied to a multitude of situations that have nothing to do with land ownership in Italy. Could it also describe dreams and dreaming? You betcha.

The very act of dreaming is powerful. I didn’t spend that summer in Yosemite, but, as soon as I graduated, I packed the wife, kid, cat, dog and everything we owned into a van and drove west out of Ohio. My graduation plan was literally to live in a van down by the river near the base of Snoqualmie Falls. Amazingly, that worked and I was quickly recruited from the prime Seattle aerospace market into the deserts of Tucson Arizona. I cut my teeth climbing on Mt Lemmon and Cochise Stronghold. I became good enough to follow Snake Dike but never confident enough to lead it. I needed to find a lead climber if I was going to capture my unicorn. My immediate climbing group made several trips to Yosemite, but they wanted to push their limits on the famous, sheer granite slabs that would have completely kicked my ass. They had no interest in bagging a long route with one 5.7a traverse. Soon, caving, hiking, and mountain biking overtook climbing, and my harness hung empty for a while. My childhood dream of Snake Dike never led me up Half Dome, but it did lead me to a lifetime of adventure and travel. Power Dreams are the 20% of your dreams that shape 80% of your life.

The Nightstalker Killed My Climbing Dreams

My final climb was Nightstalker, a route up Owl Rock in Cochise Stronghold East. It’s a consistent 5.9 with lots of alligator skin and chicken heads to help you up. I hadn’t climbed in years, but I ended up living on my climbing buddy’s couch (remember the earlier reference to the future ex-wife?) and it seemed like a good idea to head out with him that day. The single pitch, 120’ climb would have been a lot of fun when I was trained up. Instead, it was ugly, really ugly. Not like people got hurt ugly, but I rope dogged big time. I kept calling “take” until I was being pulled up the face and eventually topped out. The exit is a beautiful free hanging rappel off the backside of the slab. I didn’t even switch to rappel at the top because I hadn’t earned it. This last climb ended with me being lowered off the route like a limp sack of potatoes.

Acceptance is the final stage of grief. While you are grieving the death of your dreams remember this…don’t worry, it will be ok. You’ll be better for it in the end. The Pareto Principle says so. There is nothing wrong with feasting on low hanging fruit since 80% of your dreams can be accomplished with 20% of the effort. Easy dreams can be accomplished with a 4/1 dream to effort ratio. Hard dreams… The ones on the wrong side of 80/20 have a 1/4 dream to effort ratio. This means you can do 16 easy dreams for every hard one.

For example, today I live in Pacific Beach. I can bike my surfboard to the beach or head a couple miles up the coast to dive at La Jolla Shores. These dreams are now easy since my path has led me here. They are achievable but no less worthwhile. Alex in Wanderland came halfway across the world to go on a dive trip that embarked less than two miles away from my house. Being a surfer and a diver were hard dreams in Tucson. My secret trick is to keep changing things up, so you have a fresh set of easy to achieve dreams that are actually worth doing. The danger of hanging on to every little dream is stagnating in the bargaining phase.   You will fight your aging, your location, and even your actual interest level as you toil with the hard stuff. You could even pass into the depression phase of dream death.

Accept. Let go. Live the good life. Dreams are not destination unto themselves. They are lanterns that lead the way into the darkness. Walking across a featureless void to a distant light can be daunting. Dream early. Dream often and achieve your dreams. Let your dreams bask you in their light as you explore the path they illuminate.  Most of of all, don’t be surprised if that path leads you into a beautiful dream not yet dreamt.